The Journey As Punctuated By Failure And Archery

I was having a conversation today over breakfast with my cousin, Christopher. He is staying at our home in Austin to focus on his development as a musician. He has lived in Greece for several years, being of Greek descent, and has studied at the music conservatory in Athens. I asked him what his idea of Kairos, the Greek concept of time measured in the qualitative, versus Chronos, what we think of and use regularly as chronological, quantitative time. He told me that he uses the term Kairos conversationally when referring to a momentous period of time. It is a broad stroke attempt at a feeling related to the concept of time.

Most people have also held this abstract, unknowingly like me, in their heads. After reading about Kairos in its conceptual form, I learned that the etymology was loosely related to archery (and you would be surprised at other examples of ancient Greek conceptualization of language as related to this topic...but more on that later). To hit a target, you must aim properly. You must pull the bow at a particular distance and let it flow with the correct release trajectory. This is Kairos. The moment of all things beautifully flowing together to hit a mark somewhere in the world.
The idea spun my head into so many different directions. I moved over to my computer and began searching for courses in linguistics and semiotics.

Chris laughed into his ham and eggs. "The Greeks are the best at symbolism and narrative. The origin of the word 'sin', for example, is 'hamartia' which translates to 'missing the mark.' That's also directly related to archery. Kind of funny."

Was this because the bow and arrow were respected but not considered a heroic means of taking out an opponent? The Greeks were known to value competition and the ability of the warrior to look their opponent in the eye before killing them.
But the conundrum for me is that I don't consider missing the mark an act of malicious volition. It is unfortunate and unintentional. The motive seems decentralized.

I'm only pondering this heavily because I've recently had a Kairos-sized (Americans, not to be confused with the Costco family pack sized) failure. This failure, though well-intentioned, is closely entangled with my intrinsic need for connection and sense of self-worth. It has me in a state of seeming catatonic problem solving: What could I have done better? Do I have the ability to achieve this at another point in time or is this a lost cause? Am I pertinent to this situation any longer? Where is the lesson? What was the purpose of this journey and is it really the end? (And also what is the Higgs-Boson particle really?)
I sit in the guilt of the hamartia and still understand that it was a hamartia I didn't willing commit. Why should I be so unjustly punished?

Because, the journey, Carla.
The journey only chooses to reveal itself with Kairos time and that's the ambiguous span when you've let the wound heal.

My friend and mentor Norton Armour used to always remind me that it's an "and" world.  I think he was trying to impress the idea of not allowing thoughts to calcify in the mind.
Instead, one should remain fluid.

Keeping yourself open, malleable and adaptable in the face of failure is the truest reward.
And I have a hunch it is also the truest test. The other was just practice round. 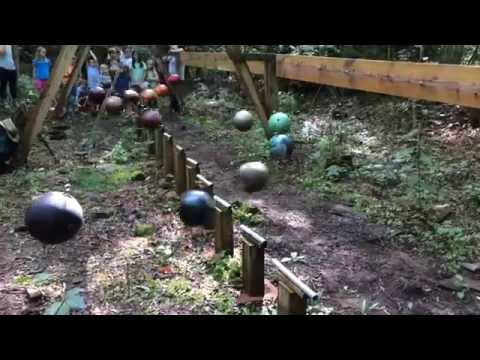 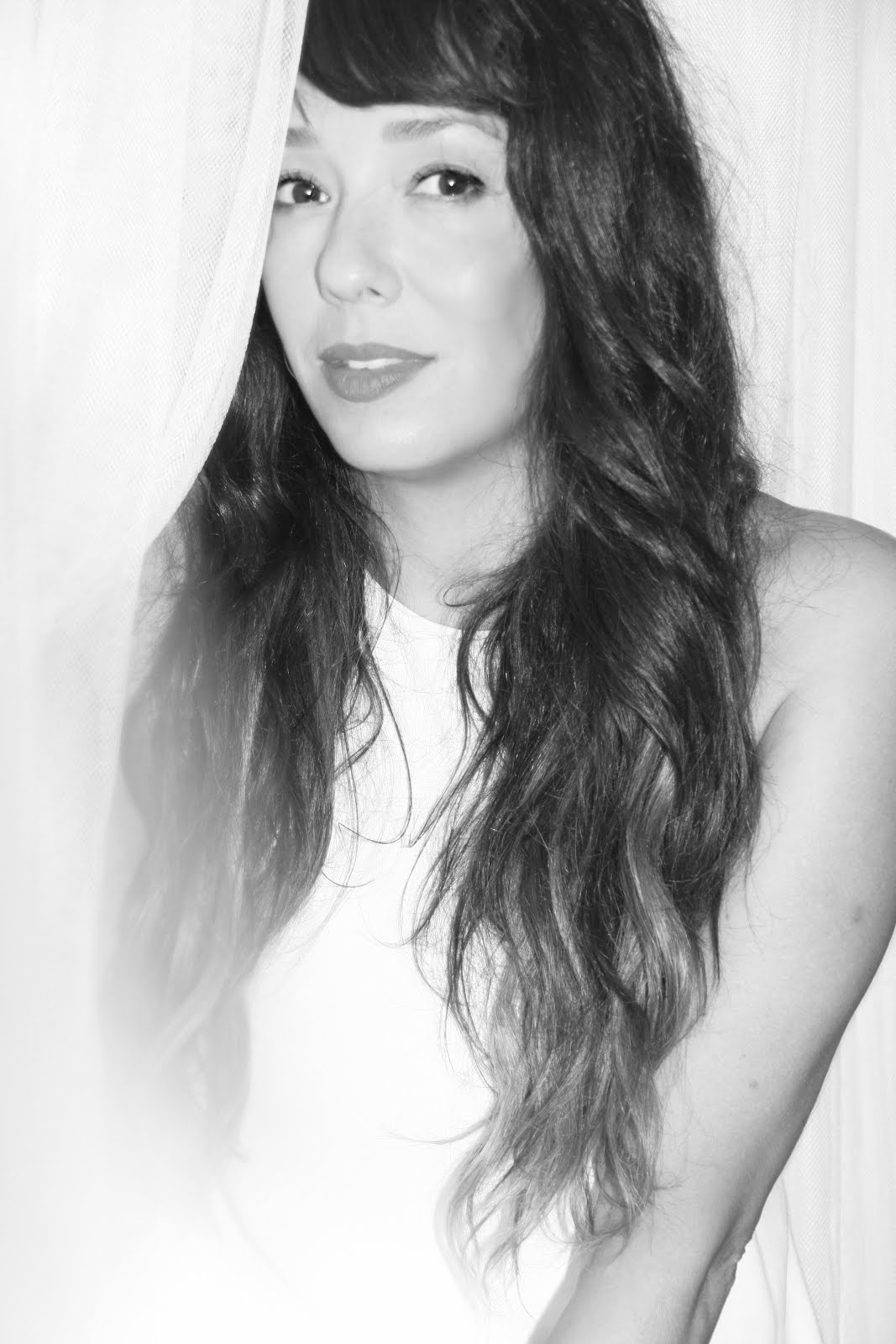